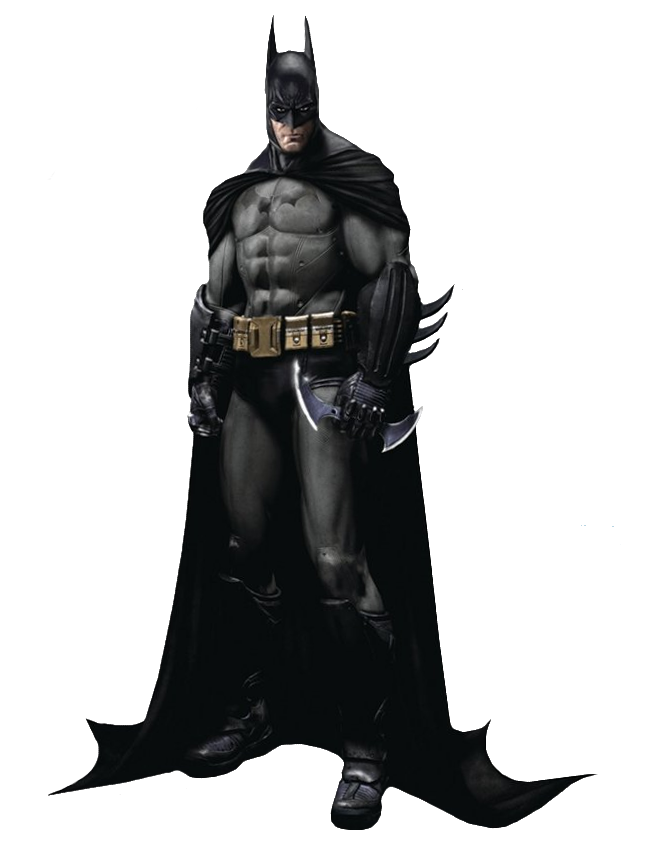 Bruce Wayne believes he is the only Batman.

However, in the cosmos known as the ‘Gotham-Verse’ there are other Batmen. When four Batmen from various dimensions confront shockingly similar murders they themselves transported to a Gotham City they never imagined possible.

From Rob Justice, the creative mind behind Gotham Nights and Earth-592, comes a vision of a different kind of Batman Universe. Into the Gotham-Verse introduces the limitless possibilities of a multiverse where more than one can wear the cowl.

The Pallid Mask is searching for The Linchpin World and will stop at nothing to reach it. The player characters are swept up in his chaos when The Pallid Mask appears in their dimension, only to pull them along side as he travels to his next target. When they become stranded in a world they never believed possible, The Pallid Mask goes into hiding. Leaving the other Batmen to deal with the biggest problem this world has; A Batman who kills. Ultimately, the Batmen will decide the fate of not only The Killing Bat and his dimension, but the entire Gotham-Verse!
( See More)

Season Two: Tales from the Gotham-Verse

Ascendant campaigns can view previous versions of their pages, see what has changed (and who did it), and even restore old versions. It's like having a rewind button for your campaign.

We've already been saving your edits, so if you upgrade now you will have instant access to your previous versions. Plus, you have our no risk refund guarantee , so there's nothing to lose.

I'm sorry, but we no longer support this web browser. Please upgrade your browser or install Chrome or Firefox to enjoy the full functionality of this site.